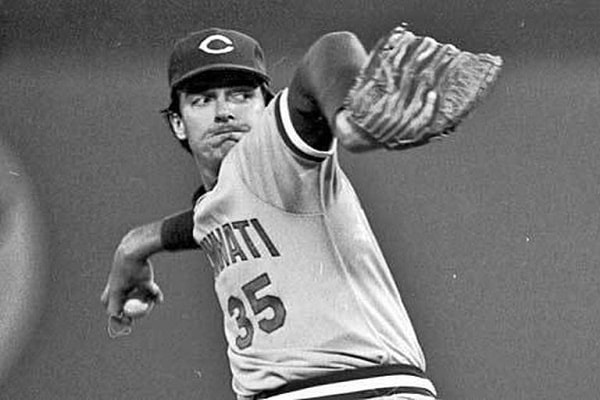 Whether these are spooky coincidences or if these famous people were psychics, we’ll never know. What we do know is that some of these stars predicted their own deaths down to the cause, location, and day they would die. Get ready — We’re in for a chilling, inexplicable ride down memory lane.

1. Tupac Shakur: Tupac’s death by shooting has always been mysterious, partly because he seemingly knew it would happen. He once rapped, “I been shot and murdered, can tell you how it happened word for word.” If that’s not foresight, we don’t know what is.

2. Jim Morrison: Jim Morrison once told some drinking buddies of his that they were “drinking with number three” — AKA, the third member of the 27 Club. This was a fateful prediction, as Morrison was found dead at 27 years old of heart failure.

3. Frank Pastore: The baseball player and radio show host loved motorcycles, but once commented that it was dangerous, and he could end up “spread all over the 210.” Just three hours later, Pastore died on the 210 freeway after he was hit by a car.

4. Bob Marley: There have always been rumors that Bob Marley was psychic, and some of these rumors are that Marley told his family that he would die at 36. No one knows if this is true, but he did die of cancer at 36 years old.

5. Lynyrd Skynyrd: Three days after the release of their album Street Survivors, which has an illustration of the band engulfed in flames on the cover, three members of the band and their manager died in a plane crash.

7. Jimi Hendrix: Many musicians are apparently fascinated by how the world will react to their death…Jimi Hendrix included. Almost exactly five years after recording a song with the lyrics “Now Jimi’s gone, he’s not alone, his memory still lives on,” Jimi died.

10. William Thomas Stead: The newspaper mogul and writer once wrote about a ship crashing into an iceberg, as well as people dying on a sinking ship as a result of too few lifeboats. What happened to Stead? He died alongside the Titanic.

11. The Notorious B.I.G.: Just like Tupac, Biggie’s death by shooting is surrounded by controversy. Still, one thing is for sure: He, too, predicted his death in one of his songs. He once rapped that he felt like death was calling him, and he died shortly after.

12. John Lennon: The world grieved when John Lennon was murdered in 1980, but the famous Beatle seemed to know it was coming. “Living on borrowed time without a thought for tomorrow,” he sang in his recently written song “Borrowed Time” before he died.

13. Arnold Schoenberg: One of the most influential composers of all time, Schoenberg was also one of the most superstitious: He had a phobia of the number 13, and actively avoided it until he died at 76 years old (7+6=13) on July 13, 1951.

14. Warren Zevon: Rock musician Warren Zevon once sang about “kickin’ asbestos in the factory” in a song about a man dying of lung cancer. Years later, despite never having worked nearby asbestos, Zevon died of mesothelioma, a disease typically caused by asbestos.

15. Marc Bolan: The famed T. Rex musician had a phobia of driving, and never got his driving license in fear of dying a premature death behind the wheel. In 1977, Bolan was killed in a car accident two weeks before his 30th birthday.

16. Jim Hellwig: The day he was inducted into the WWE Hall of Fame, Hellwig (AKA The Ultimate Warrior) said “Every man’s heart one day beats its final beat.” Less than a full day later, Hellwig was dead of a heart attack. Now that is chilling.

17. Kurt Cobain: The Nirvana frontman was preoccupied with death even when he was living, and at 14 he allegedly told a classmate that he would become a famous musician before taking his own life. Tragically, he was correct.

18. Proof: In one of his songs, Proof rapped that “I’m in the club to beef, you gotta murder me there.” When Proof got into a fight at a club in Detroit, guns were pulled out, shots fired, and Proof was killed.

19. Jackie Wilson: Nicknamed “Mr. Excitement” for his dynamic performances, one of Wilson’s biggest hits was the 1958 song “Lonely Teardrops,” which included “My heart is cryin’” in its lyrics. While performing the song in 1975, Wilson suffered a fatal heart attack on stage.

20. Abraham de Moivre: You’d think death is the one mystery that can’t be cracked, but mathematician Abraham de Moivre did just that. He specialized in mortality tables, and predicted that he would die on November 27, 1754. He was right! 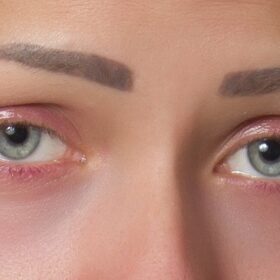 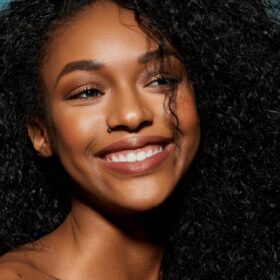